We have qualified editors, proofreaders and translators on board, some of them being bestselling authors themselves, who make our authors look good on the English, German, Italian and Spanish speaking market. We found that depending on the book genre and the author’s background, it can work to the author’s advantage to target a bigger market. 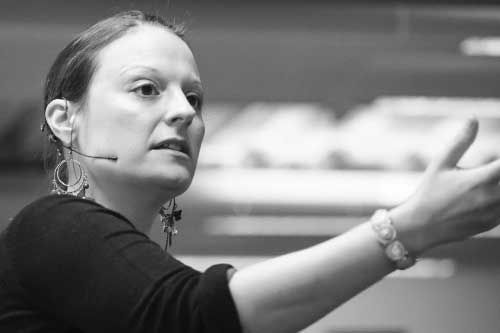 Lucy V. Hay is a novelist, script editor and blogger who helps writers via her Bang2write consultancy. Lucy is the producer of two Brit Thrillers, DEVIATION (2012) and ASSASSIN (2015), as well as the script editor and advisor on numerous other features and shorts. Lucy's also the author of WRITING AND SELLING THRILLER SCREENPLAYS for Kamera Books' "Creative Essentials" range, as well as its follow ups on DRAMA SCREENPLAYS and DIVERSE CHARACTERS. Her debut crime novel, THE OTHER TWIN, is now out with Orenda Books and has been featured in The Sun and Sunday Express Newspapers, plus Heatworld and Closer Magazine. Check out all her books, here.

As owner of devonproofreading, Dave is a qualified proofreader, editor and copywriter. His favourite subjects are history and geography but he also enjoys historical fiction and crime novels. Dave has worked in many areas, including autobiographies. 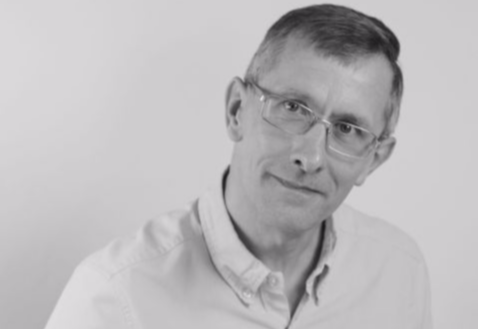