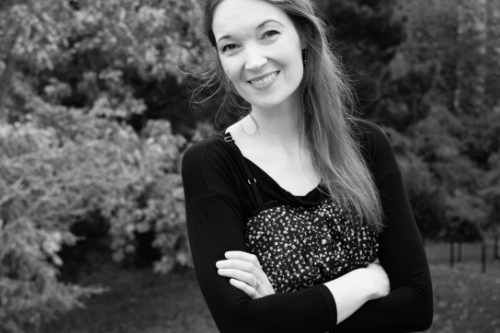 The multilingual author worked for a publishing house and the press before focusing on her own books. She writes historical and literary fiction, YA and children’s books. Many of her bestselling books have been translated into German, Italian and Spanish, where they ranked no. 1 in Italy and reached the German top 5.

Jenny and her alter ego Jennifer Ash write stories with one hand, while designing creative writing workshops with the other. Her award-winning books have made her one of the most successful British writers. With a PhD in history and archaeology, Jenny loves historical fiction but also romance novels and children’s books. She co-runs the writing workshop business, ‘Imagine’ with Alison Knight and also provides proofing as well as copy editing services for Littwitz Press. 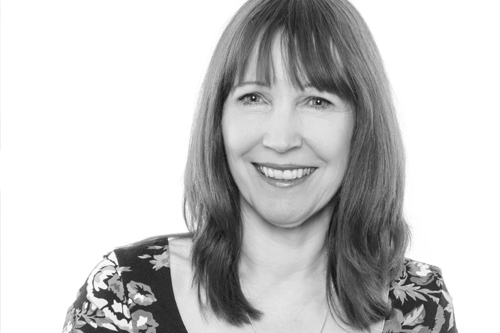 Karen King writes edgy YA with a heart and sassy, heart-warming romance. Her first YA, Perfect Summer, was runner up in the Red Telephone Books 2011 YA Novel Competition and her second YA, soon to be republished by Littwitz Press, was called ‘the best YA book out there right now’ by a reviewer for Ind’Tale magazine. Karen has also written several short stories for women’s magazine and had 120 children’s books published.

Lucy V. Hay is a novelist, script editor and blogger who helps writers via her Bang2write consultancy. Lucy is the producer of two Brit thrillers, DEVIATION (2012) and ASSASSIN (2015), as well as the script editor and advisor on numerous other features and shorts. Lucy's the author of WRITING AND SELLING THRILLER SCREENPLAYS for Kamera Books' "Creative Essentials" range, as well as its follow ups on DRAMA SCREENPLAYS and DIVERSE CHARACTERS for fiction as well as screenwriting. Her debut crime novel, THE OTHER TWIN, is now out with Orenda Books and has been featured in The Sun and Sunday Express Newspapers, plus Heatworld and Closer Magazine. Her latest book PROOF POSITIVE was republished by Littwitz Press (previous title ‘Lizzie’s Choice’) and has already been praised as a fast paced Young Adult hit where ‘Juno’ meets ‘Sliding Doors’. 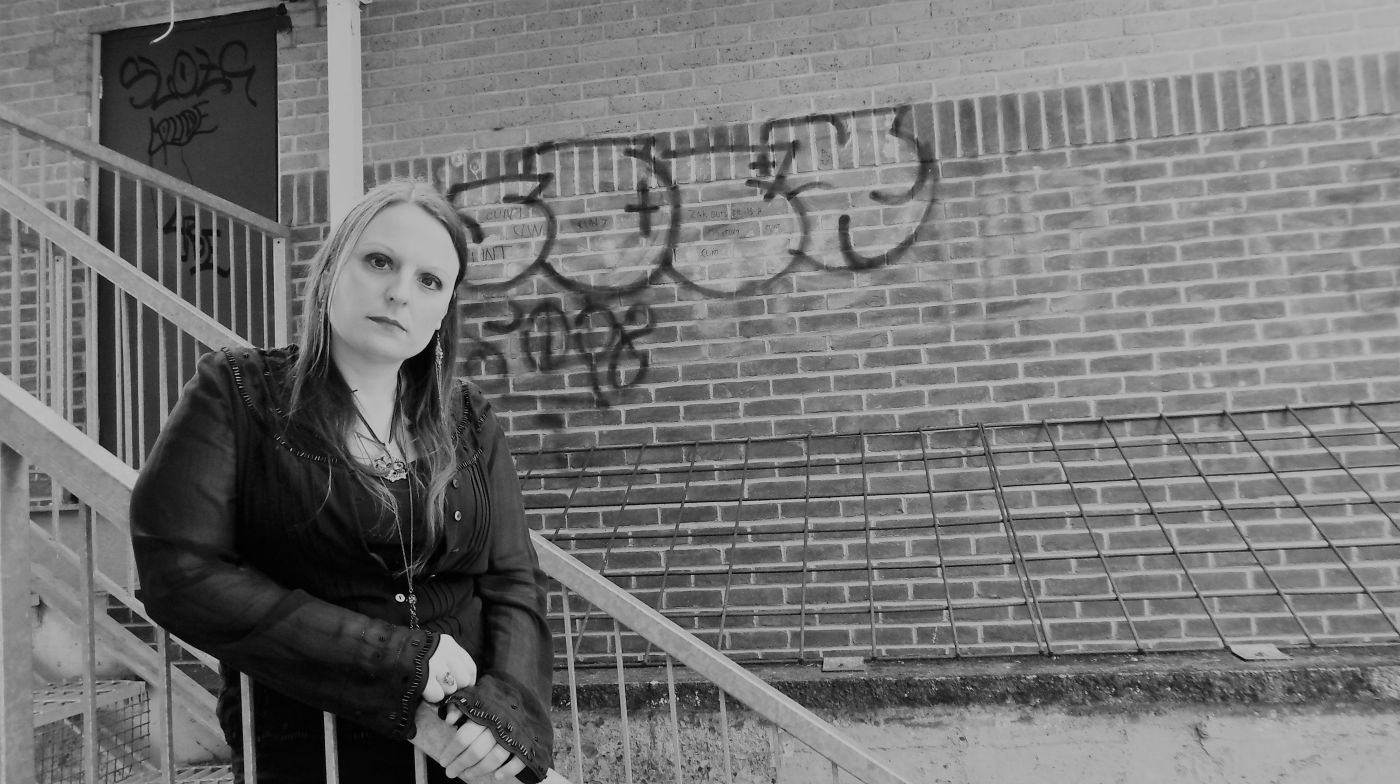